About the Author: Śrīla Bhaktivinoda Ṭhākura

Śrīla Saccidānanda Bhaktivinoda Ṭhākura appeared in this world in 1836 and is considered to be the pioneer of the modern Gauḍīya Vaiṣṇava movement. The Thākura was a respected district magistrate and despite his busy schedule, he wrote volumes of books, articles and commentaries on Vaiṣṇava philosophy in Bengali, English and Sanskrit. He began a monthly journal named Sajjana Toṣaṇī and began the Nāma-haṭṭa (‘marketplace of the Holy Name’) programme of preaching in rural villages as well as in the metropolis of Kolkata. Bhaktivinoda also rediscovered the original birthplace of Śrī Caitanya Mahāprabhu in Śrīdhāma Māyāpura. After accepting the renounced order of life in 1908, he left this world in 1914.

Bhaktivinoda Ṭhākura writes about how the process of sādhana is necessary for increasing one’s thirst to attain the Supreme, in this article first published in 1899, in the 11th Volume of Sajjana Toṣaṇī.

Sad-guṇa and Bhakti was first published in 1893, in Volume 5 of Sajjana Toṣaṇī, this article describes the many auspicious qualities found in the personality of a Vaiṣṇava, and Bhaktivinoda Ṭhākura points out how all such qualities naturally appear wherever bhakti is found.

In this article "Pratiṣṭhāśa Parivarjana (Desire for Name and Fame)" from 1896, first published in the 8th Volume of Sajjana Toṣaṇī, Bhaktivinoda Ṭhākura describes the dangers of pratiṣṭḥāśā (the desire for name and fame) and the necessity for all serious sādhakas to uproot this tendency.

On Durga Siva and Kali in Their Exoteric Aspects: A Criticism on Max Muller

This English article "On Durga, Siva and Kali in Their Exoteric Aspects: A Criticism on Max Muller" appeared in three parts in The Dawn, Vol.2. No. 5, 6 and 8, September/October/December, 1901. This was a revised and shorter version of the Ṭhākura’s earlier essay entitled ‘The Hindu Idols’ that he wrote in response to the Anti-Hindu article published in the magazine of the Christian Tract Society in 1899. It would seem that this article was discontinued in The Dawn.

In this article "Prema-Bhakti and Śrī Gaurāṅgadeva" Bhaktivinoda Ṭhākura defines prema, explains the difference between prema and kāma, and how Śrī Caitanyadeva bestows kṛṣṇa-prema in the age of Kali.

Pañca Saṁskāra (The Process of Initiation)

This article about pañca-saṁskāra (the process of initiation) in the Gauḍīya sampradāya was originally published in Sajjana Toṣaṇī, (vol. 2.1) in 1885.

A Review of Nitya-rupa-sangsthapanam – A Sanscrit Work

Ṭhākura Bhaktivinoda composed this book review "A Review of Nitya-rupa-sangsthapanam – A Sanscrit Work" in English for publication in a European journal 1883. He came across a book written by one Upendra Mohana Gosvāmī entitled "Nitya-rūpa-saṁsthāpanam" (Establishing God's Eternal Form), and liked the way it presented the facts about the Lord's existence in a logical, straightforward way. His purpose in writing this review was to interest educated Western readers.

This important article "Nitya Dharma Sūryodaya (The Sunrise of Eternal Dharma)" which was first published in 1885 in Volume 4, Issue 3 of Sajjana Toṣaṇī, predicts the spread of Śrī Caitanya Mahāprabhu’s nāma-saṅkīrtana movement all over the world. 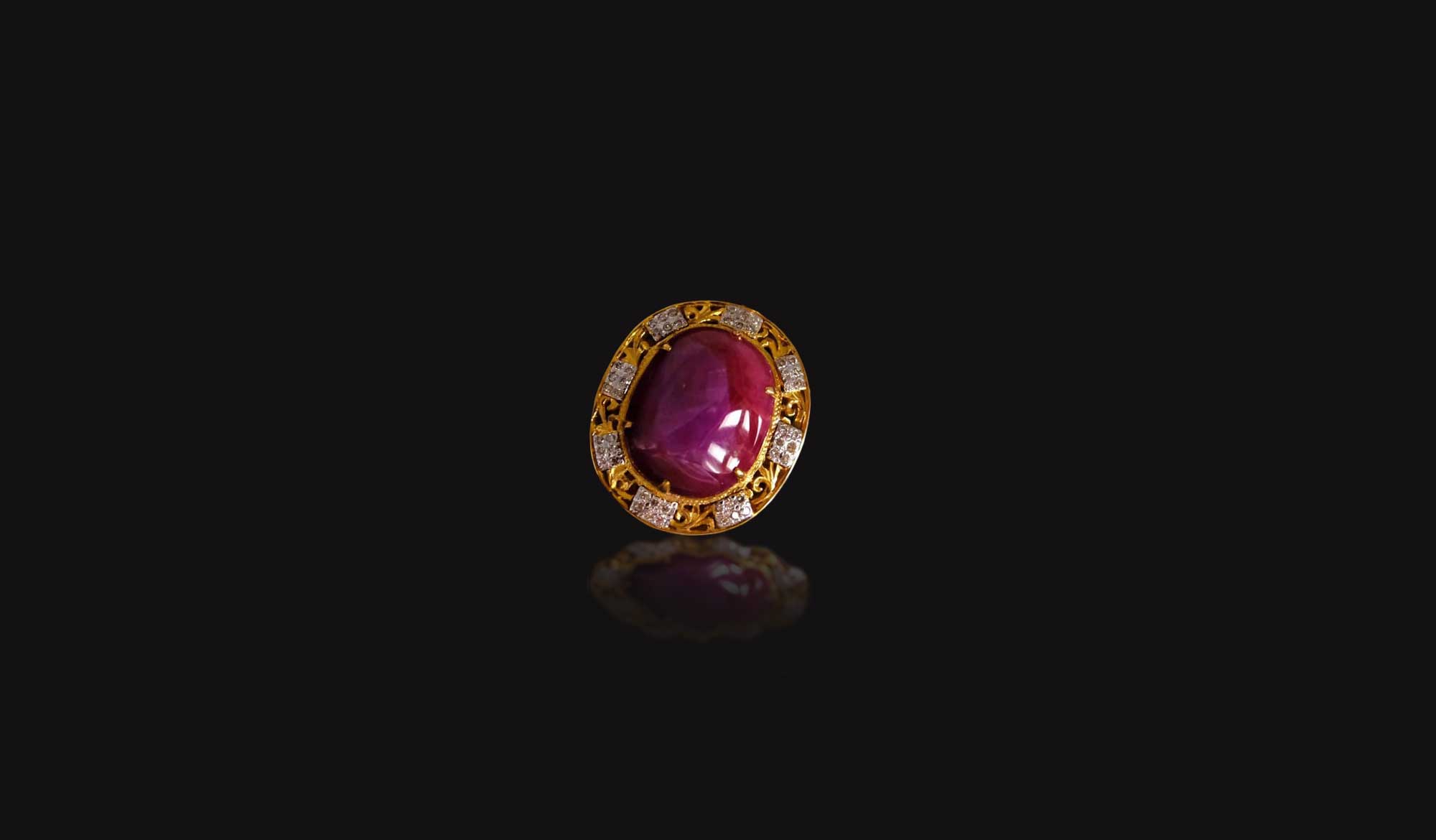 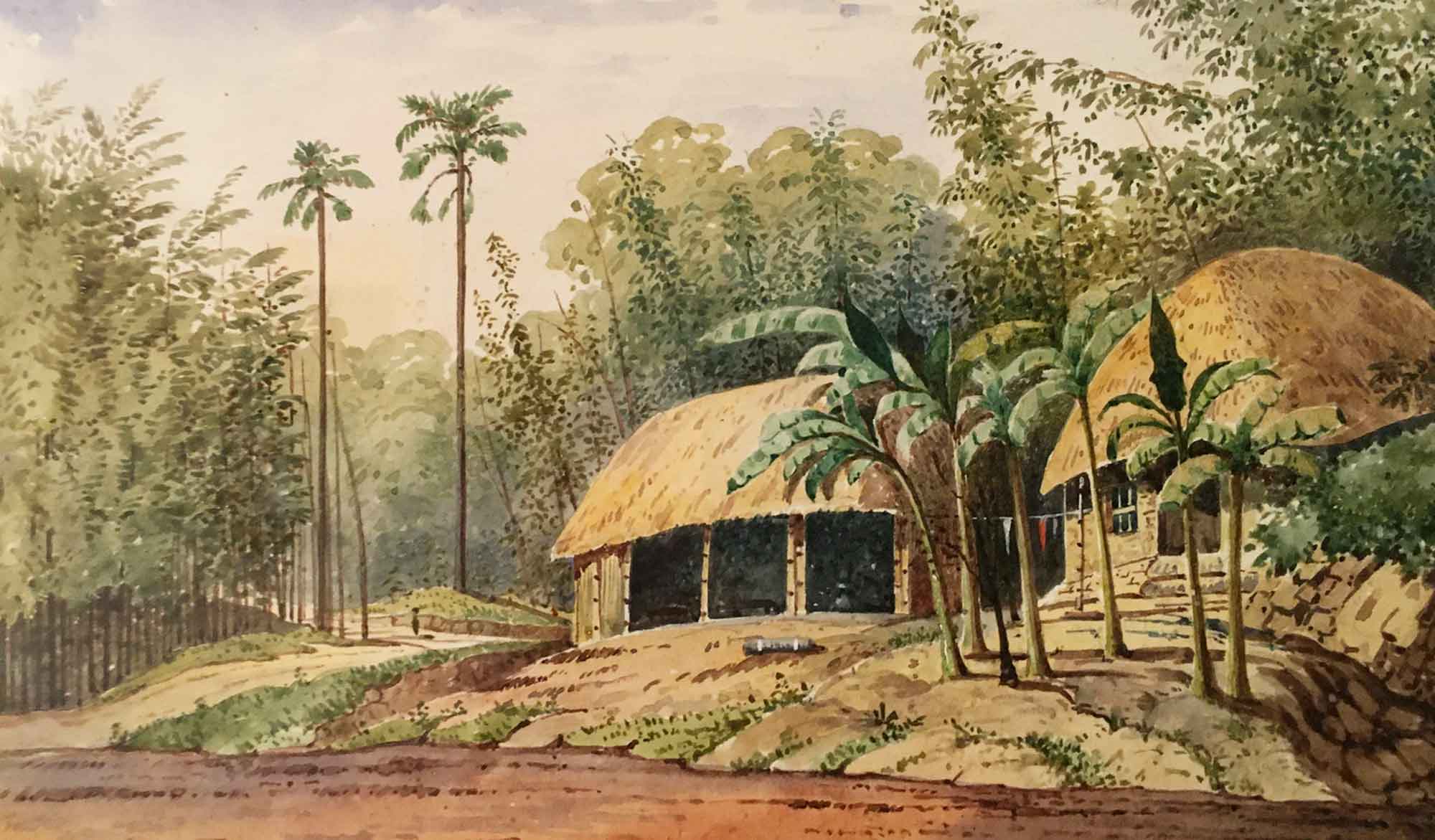 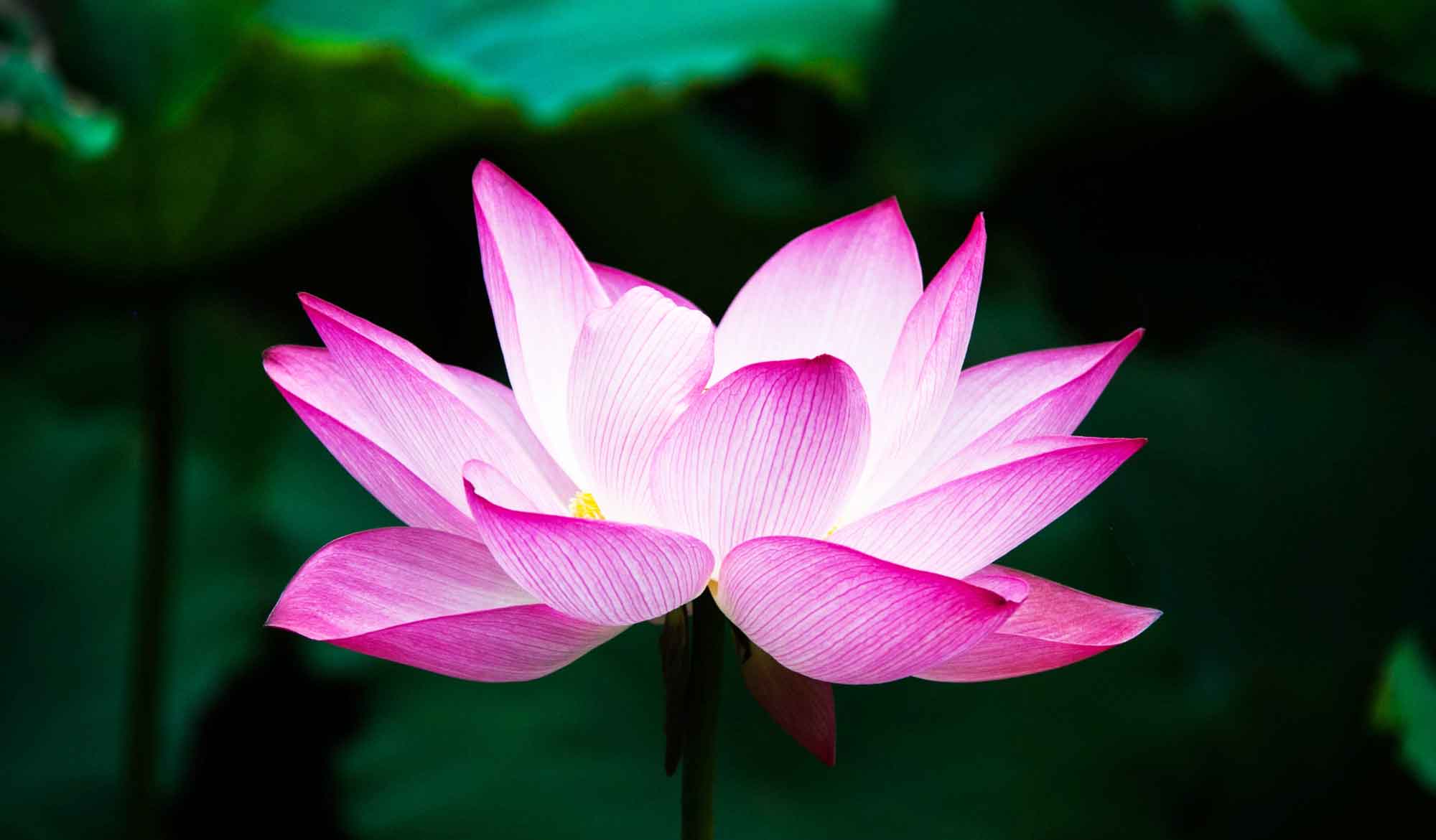 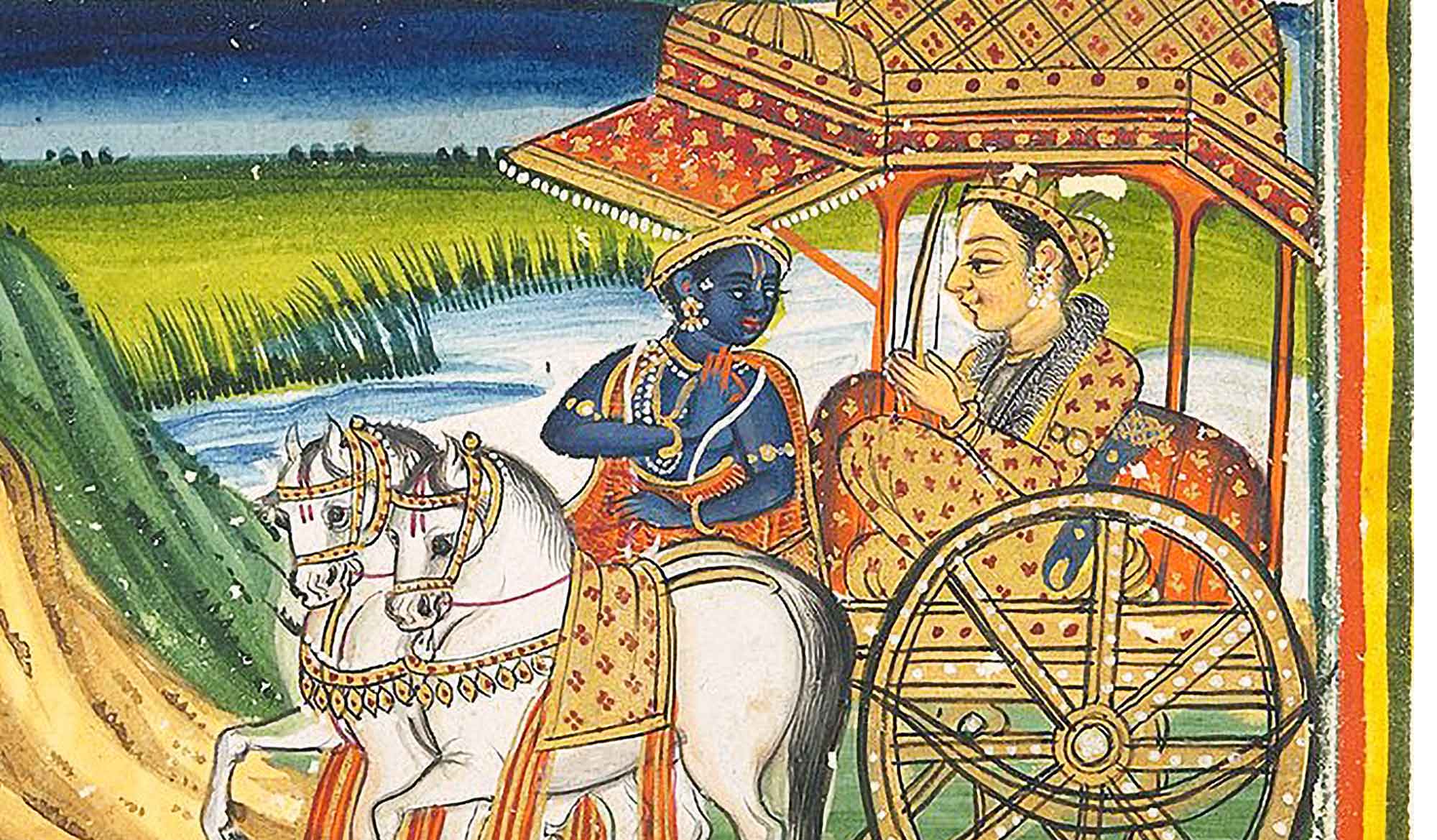 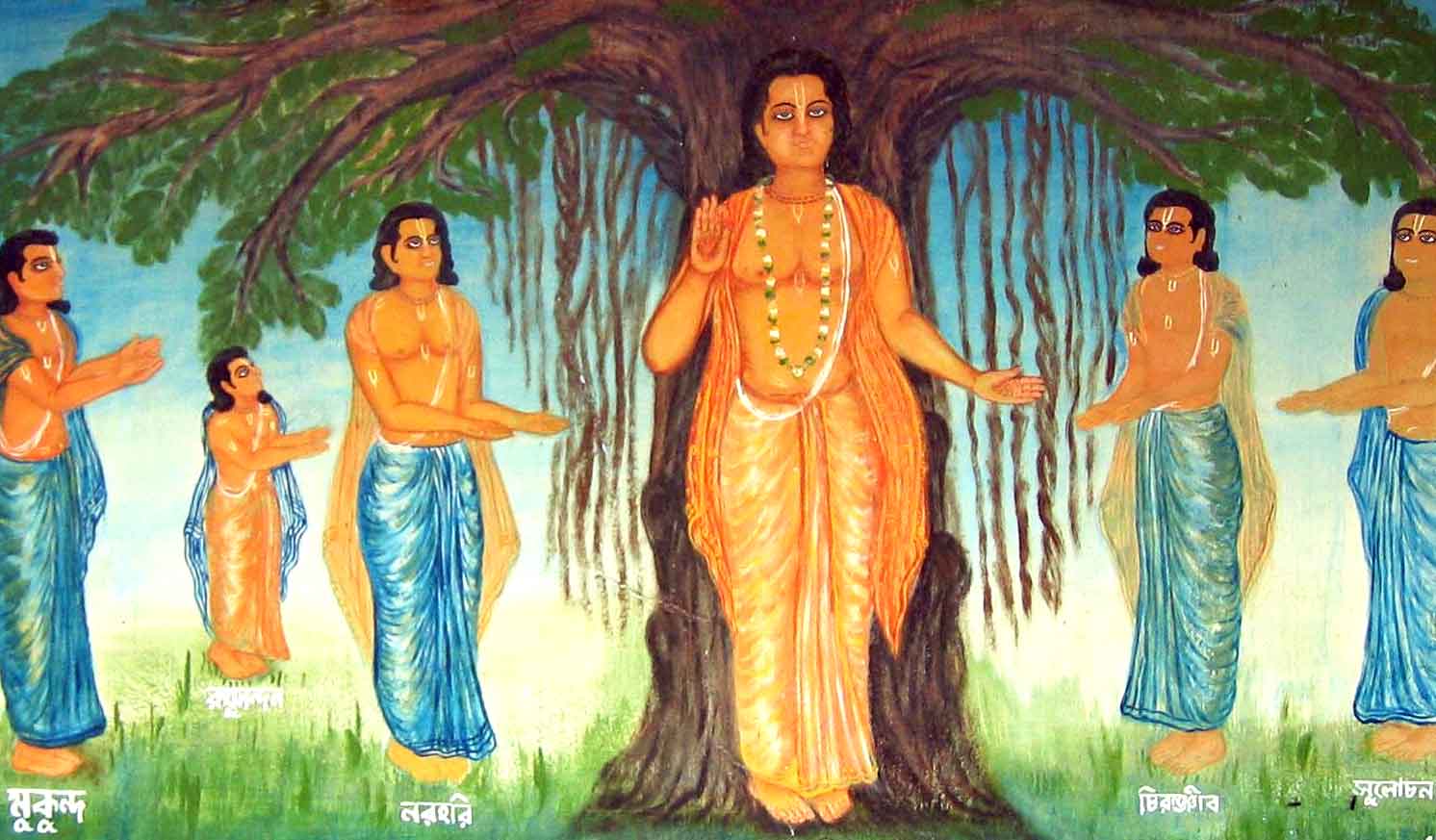 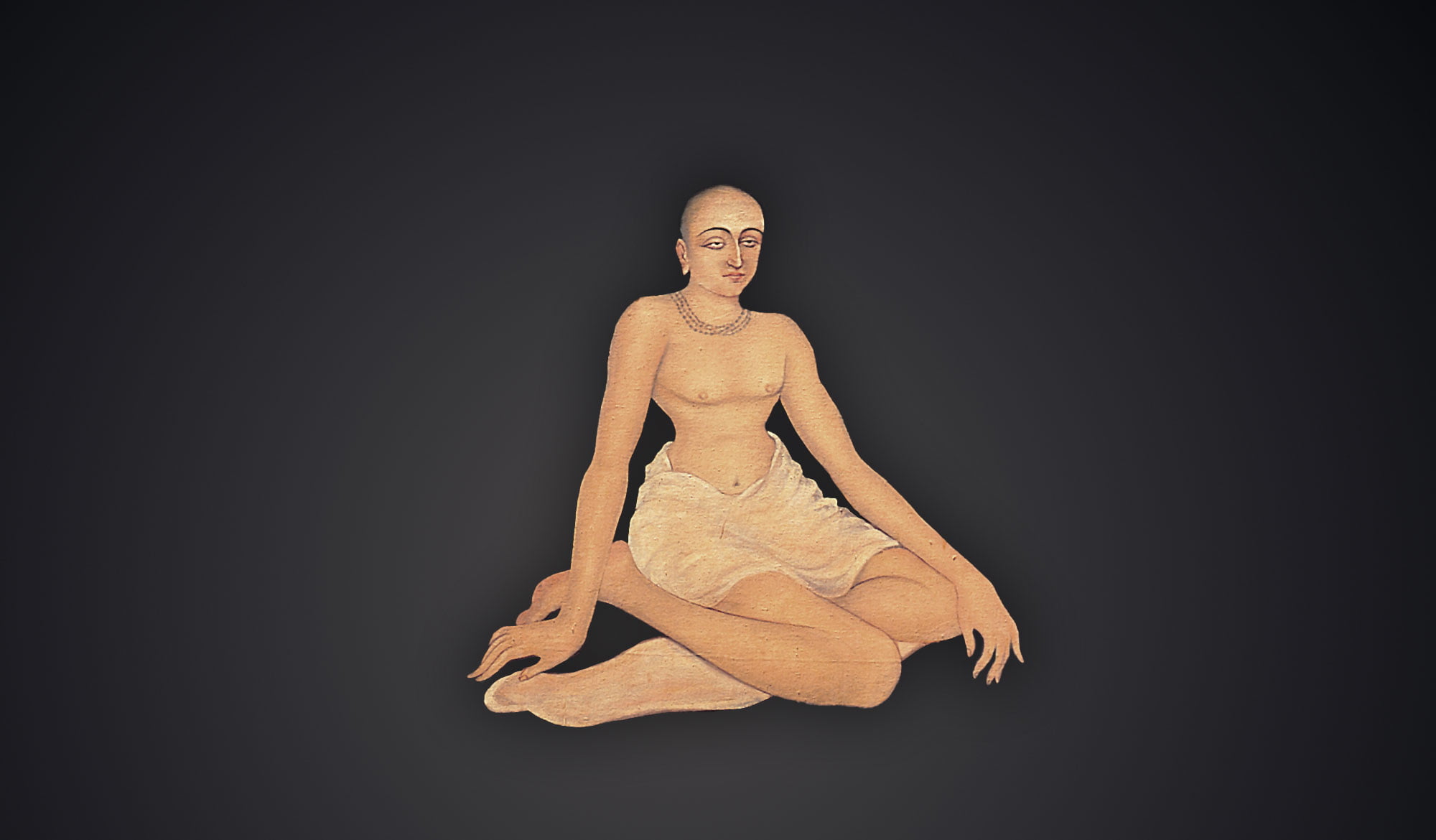 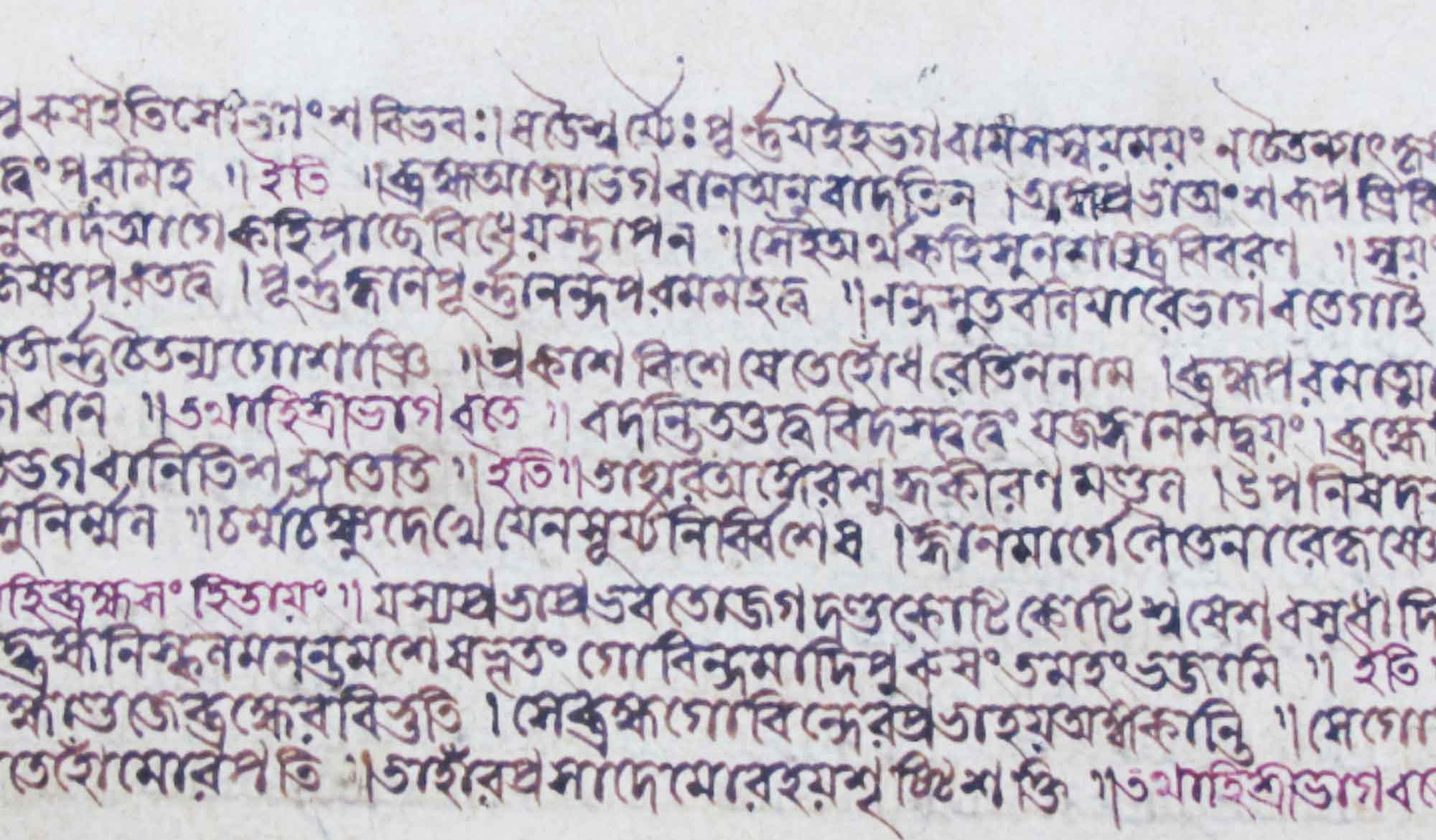 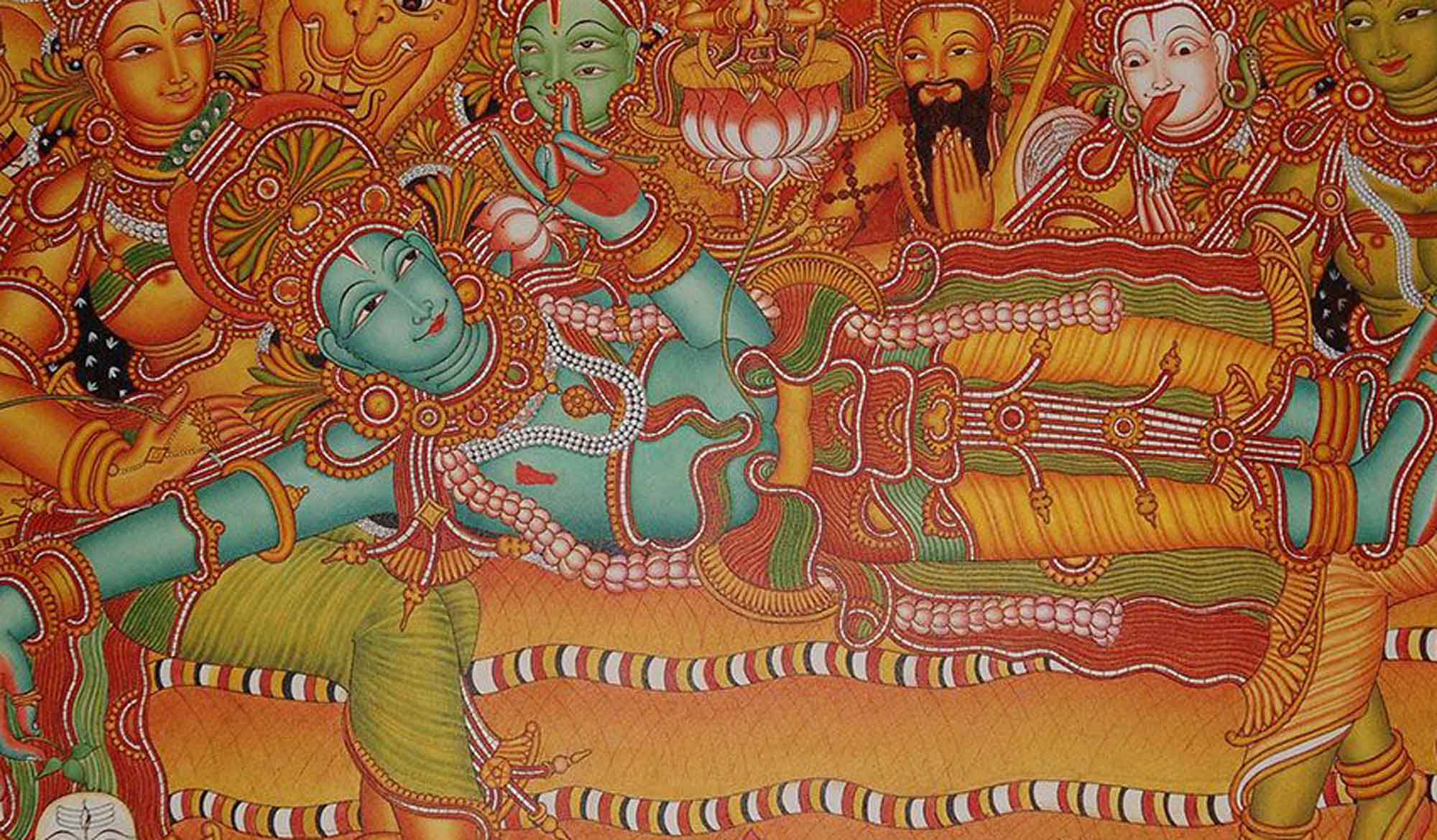 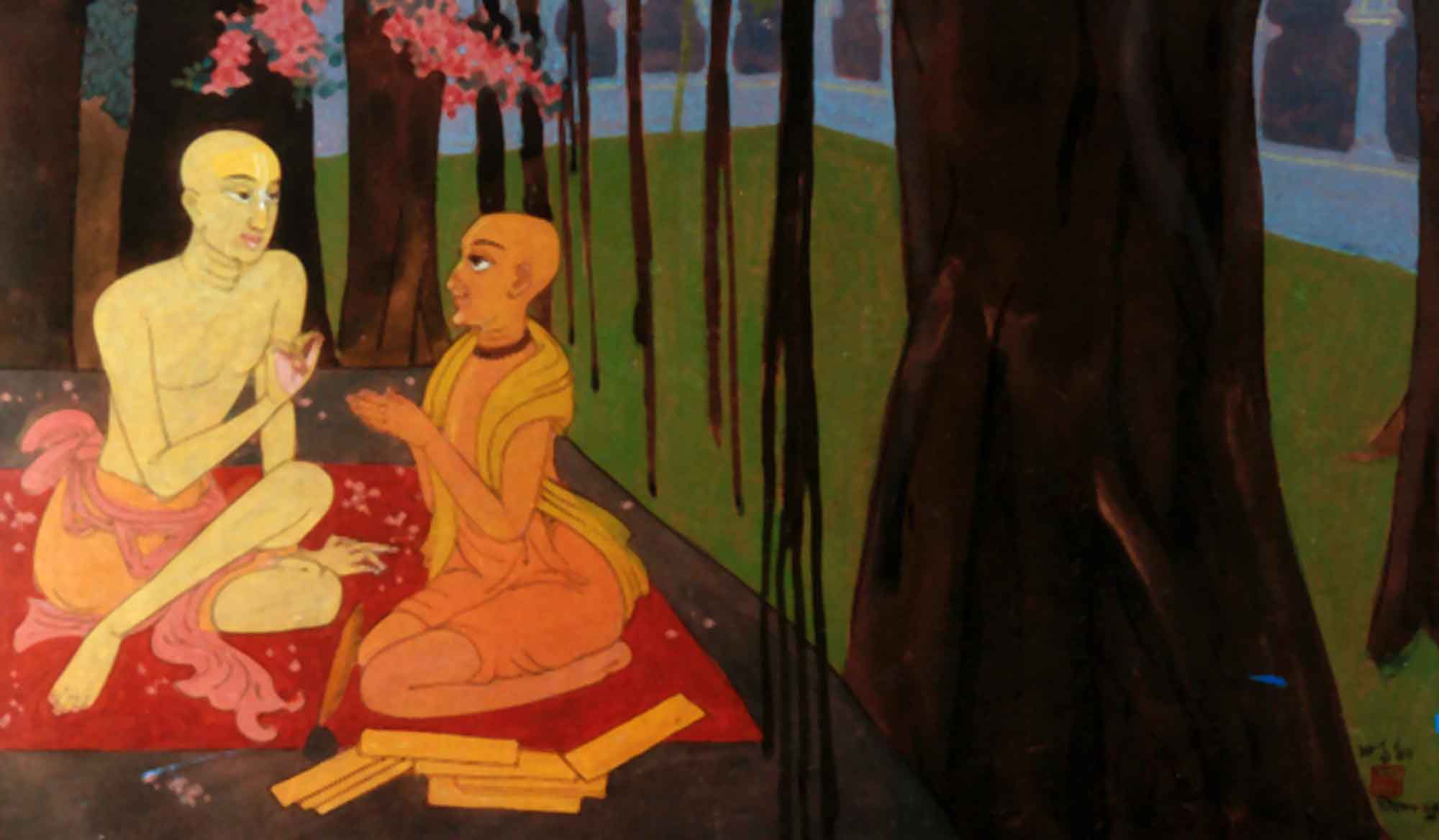 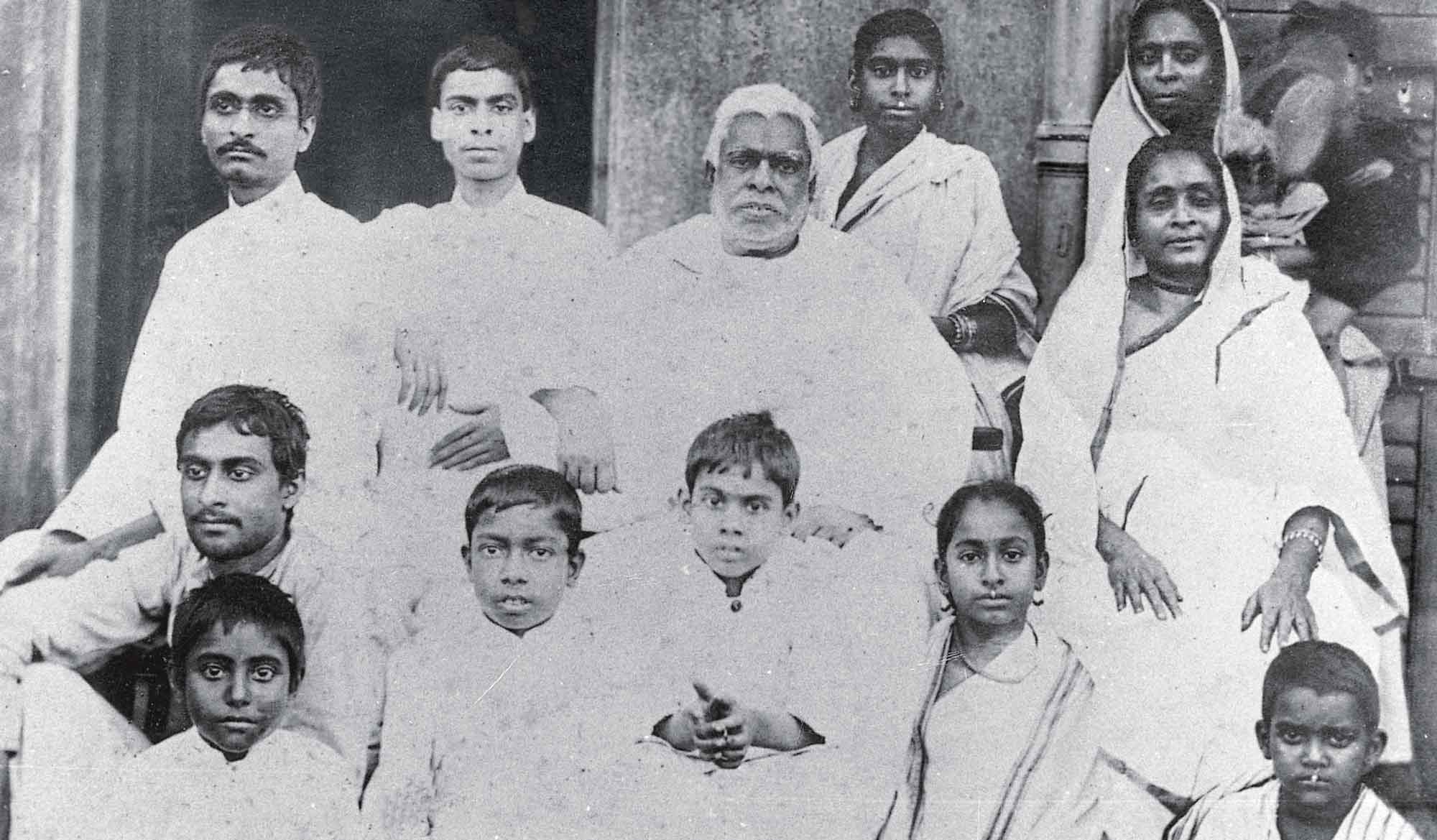 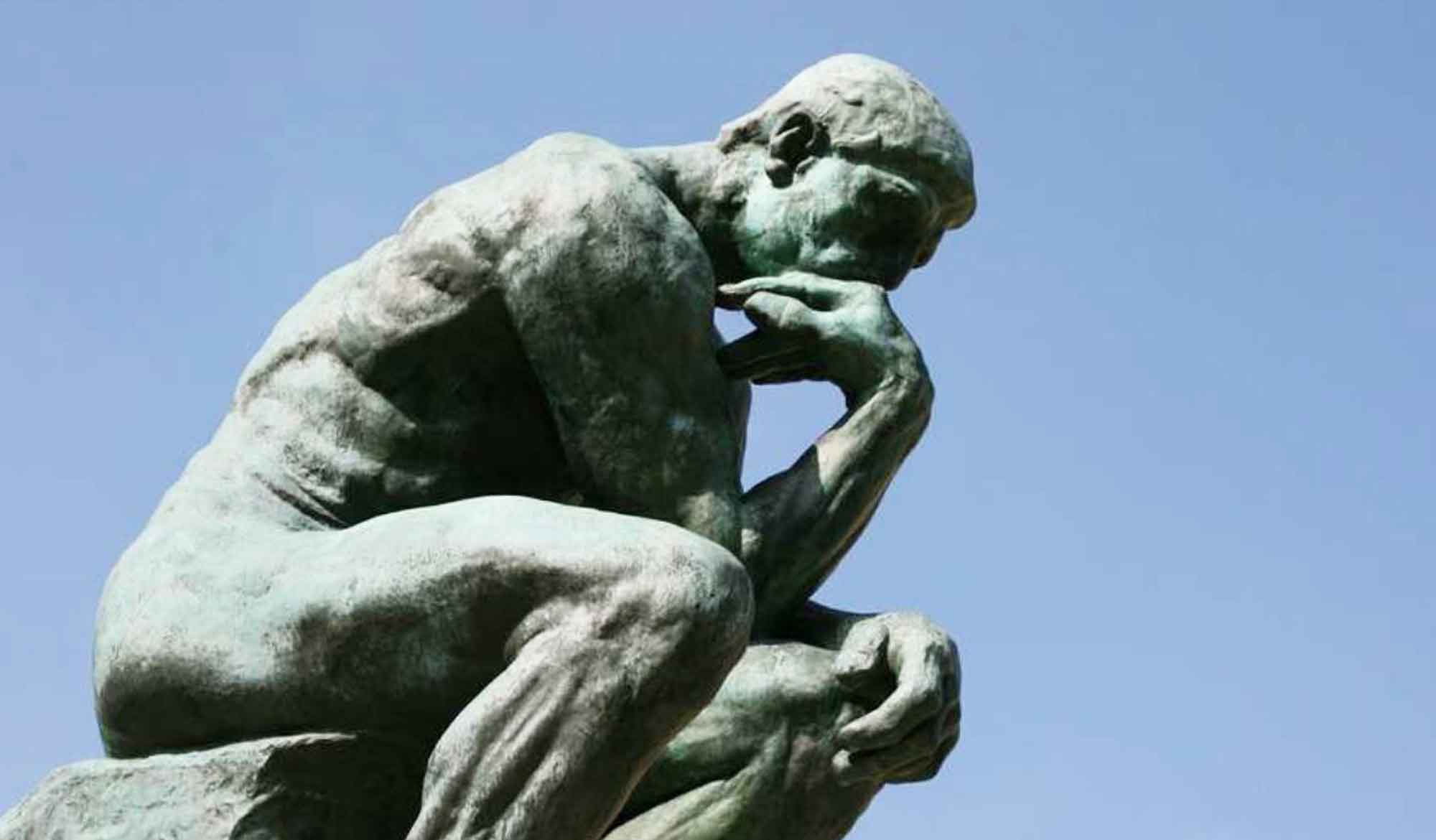 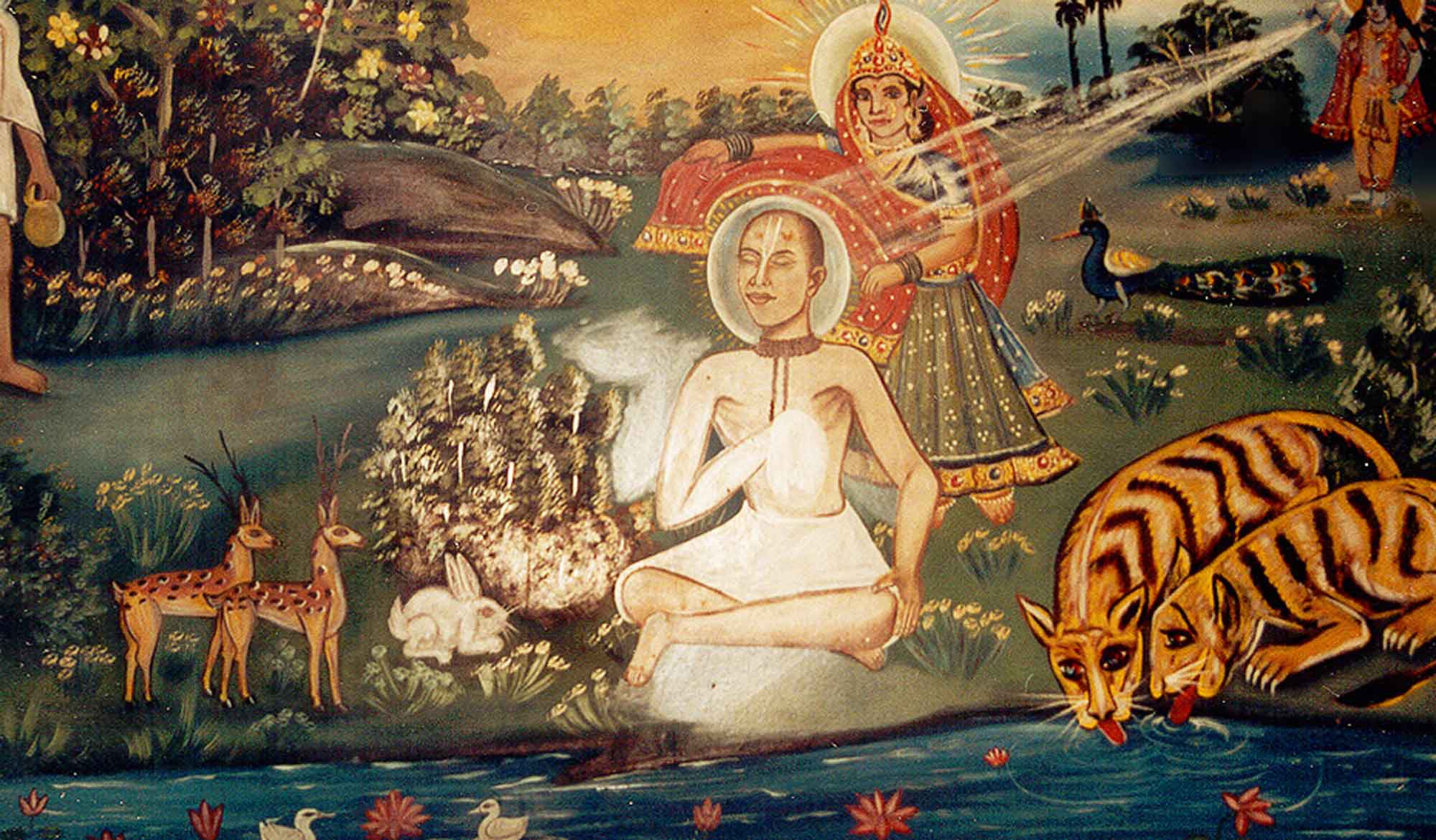 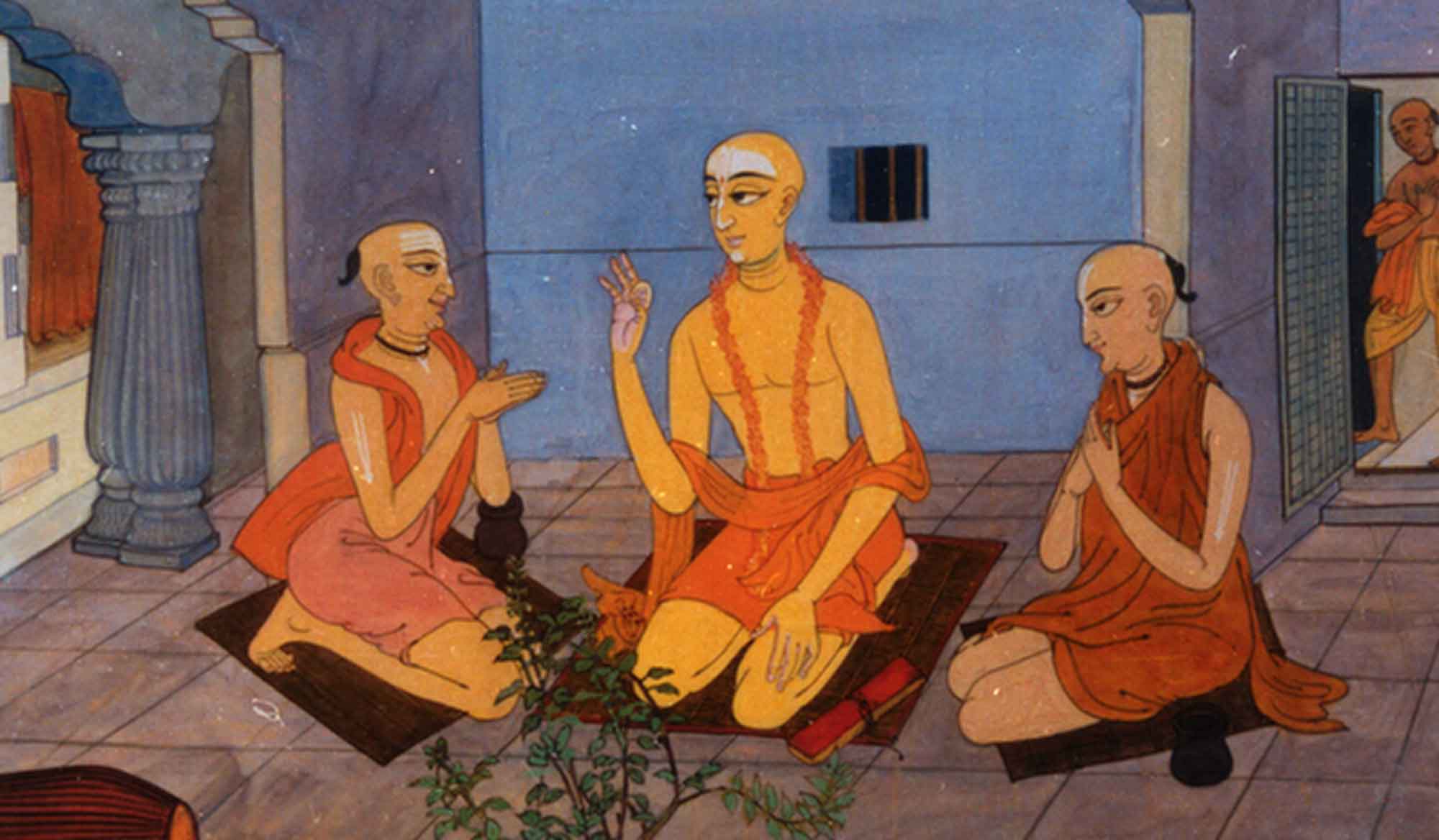 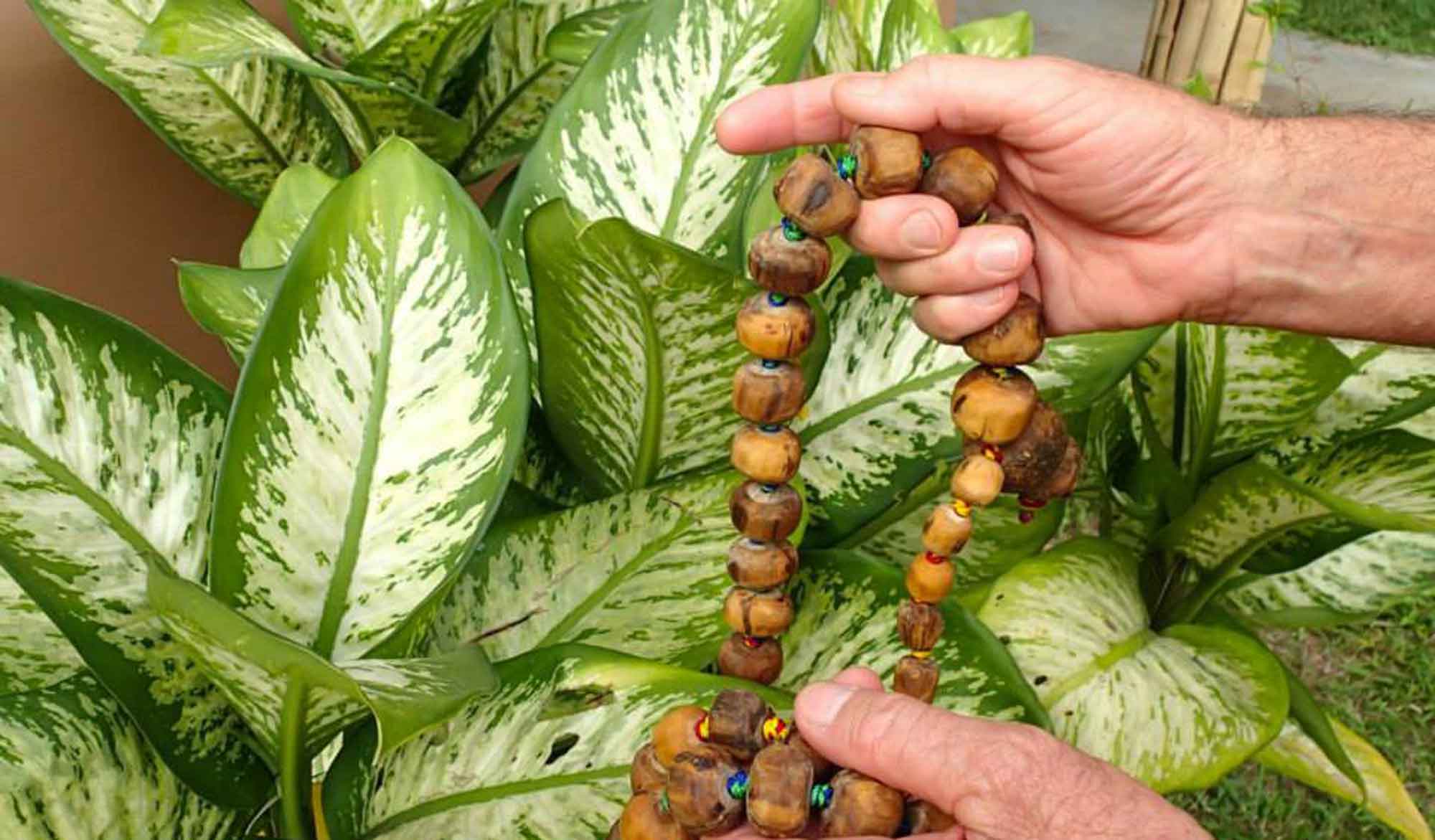 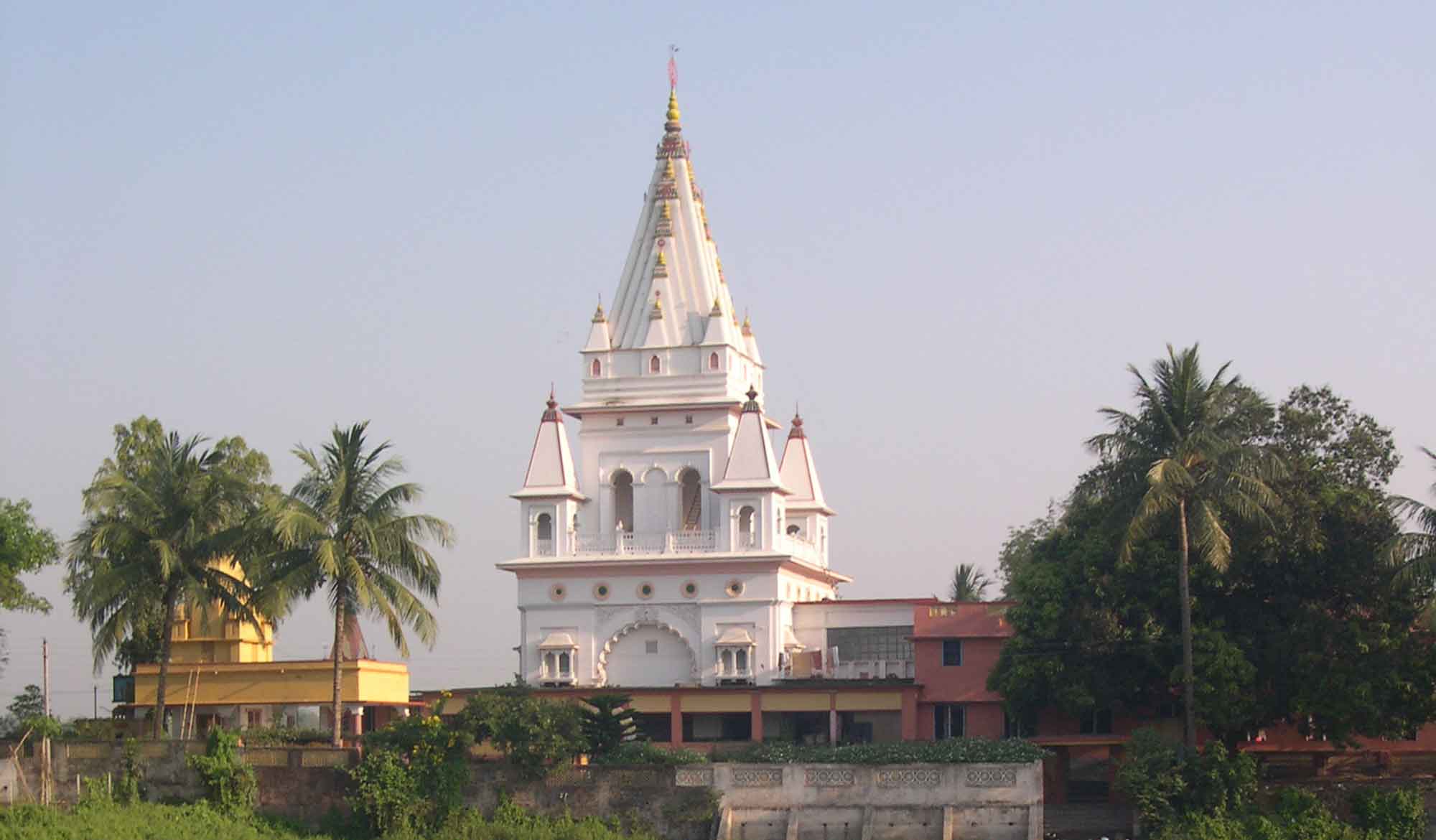 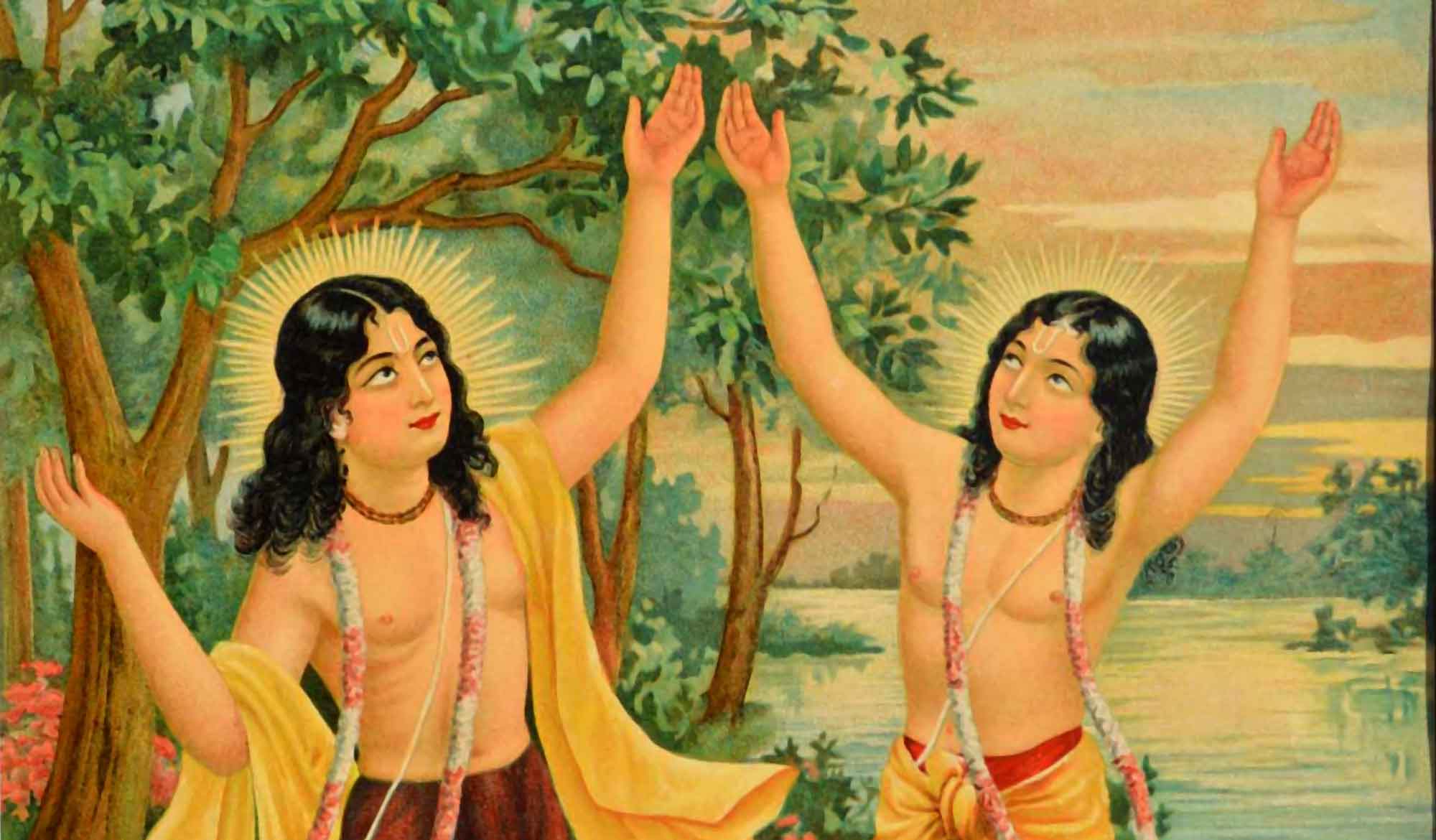 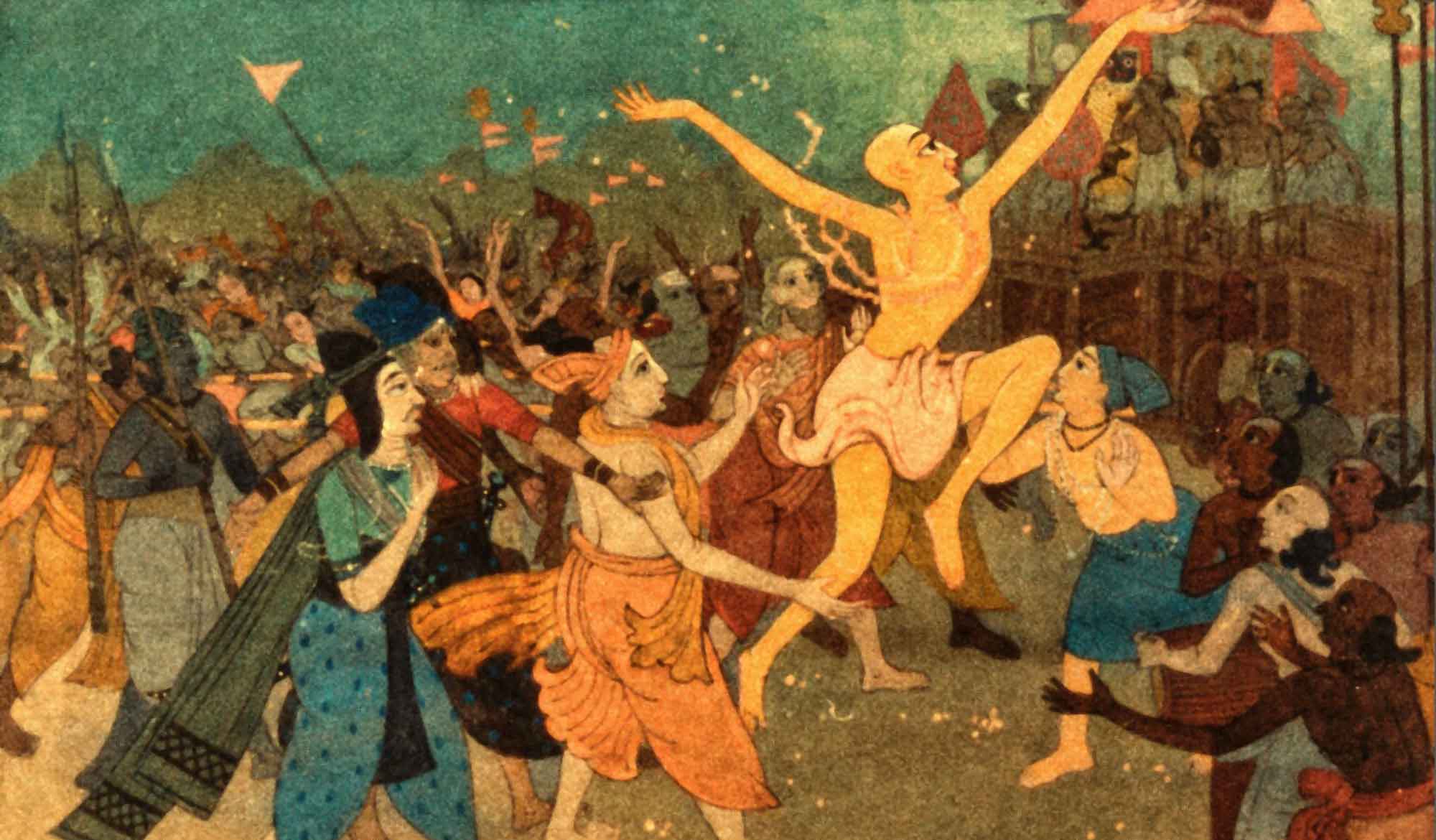 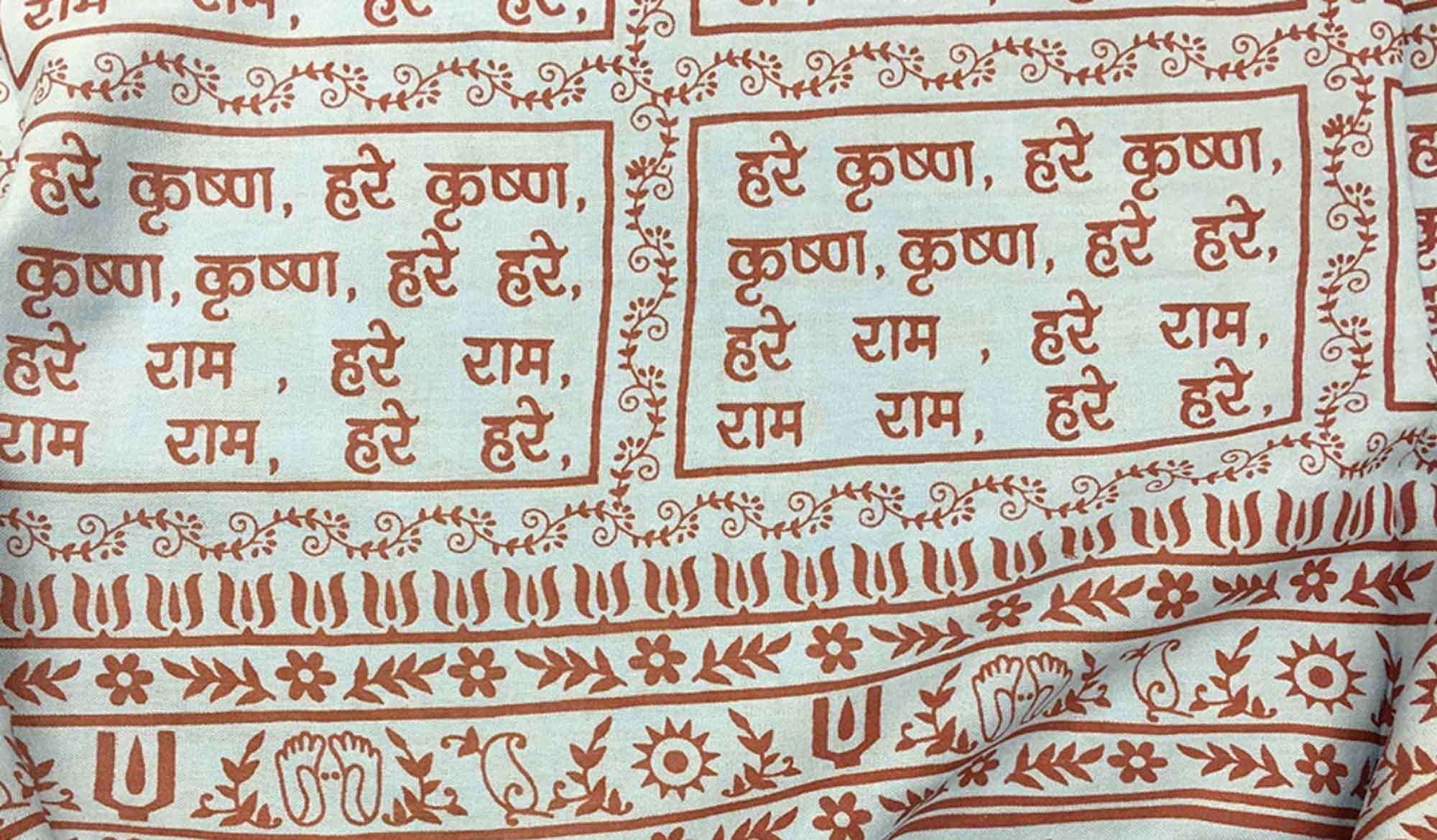 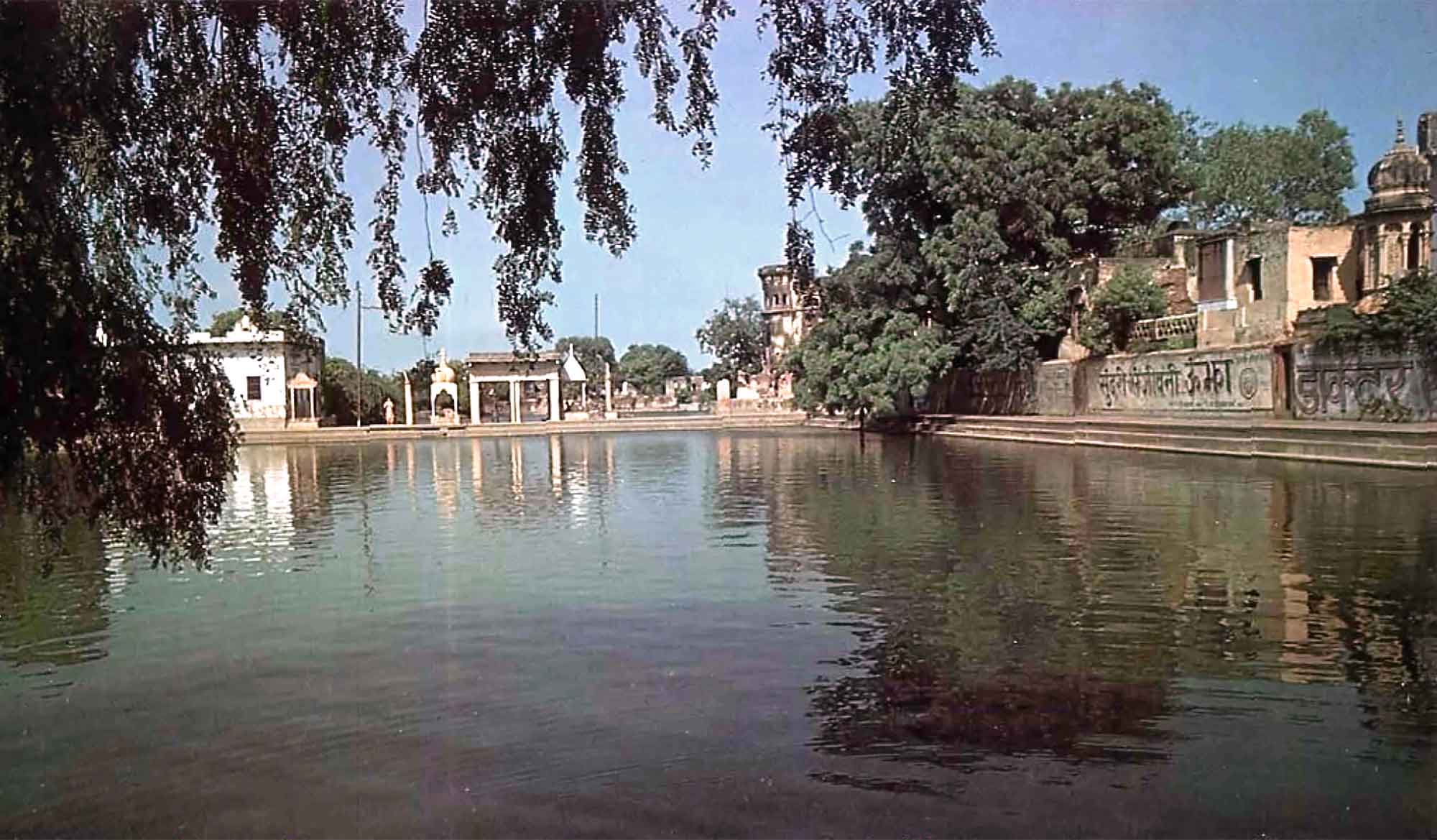 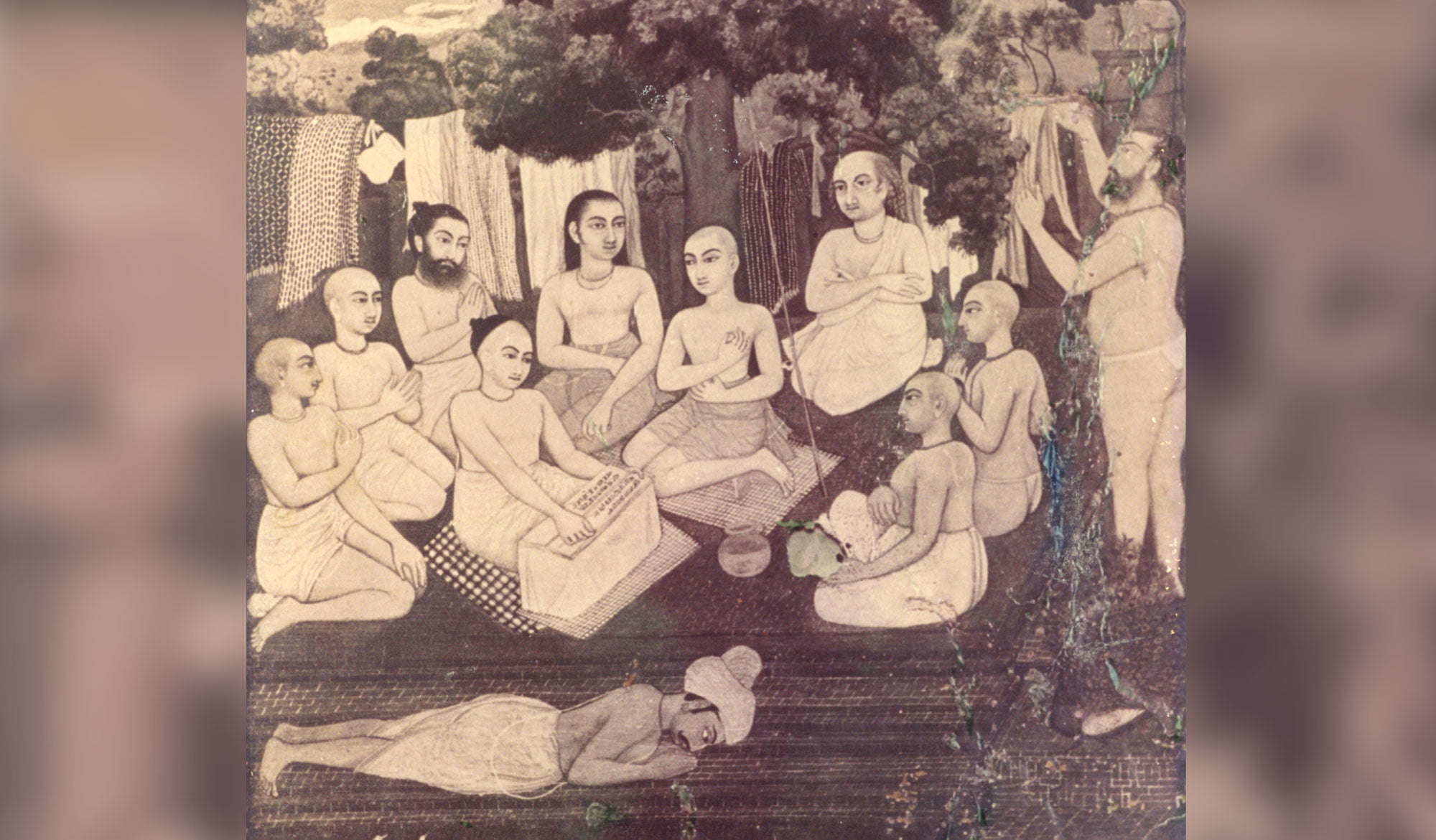 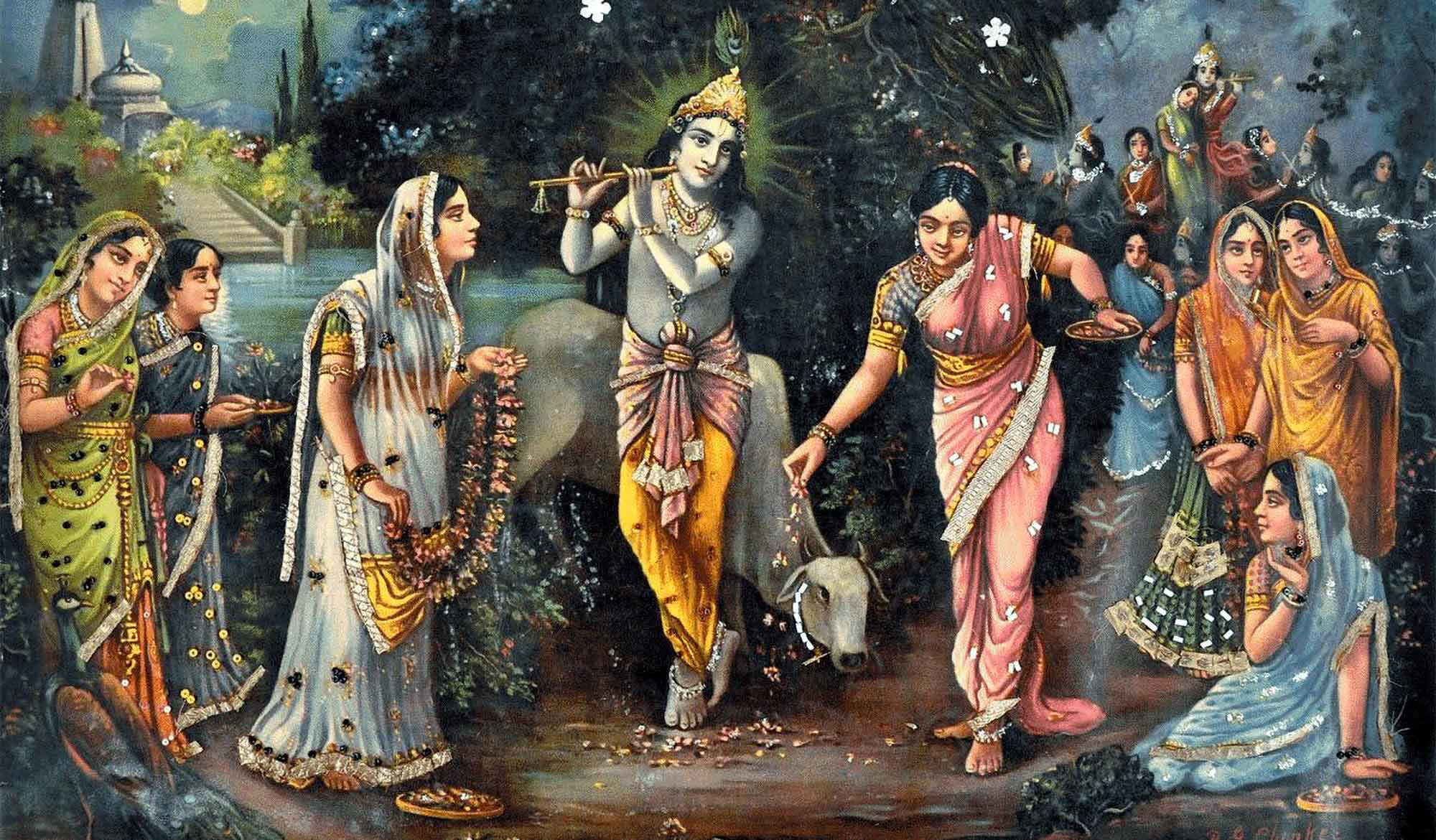 The Poriade – Adventures of Porus 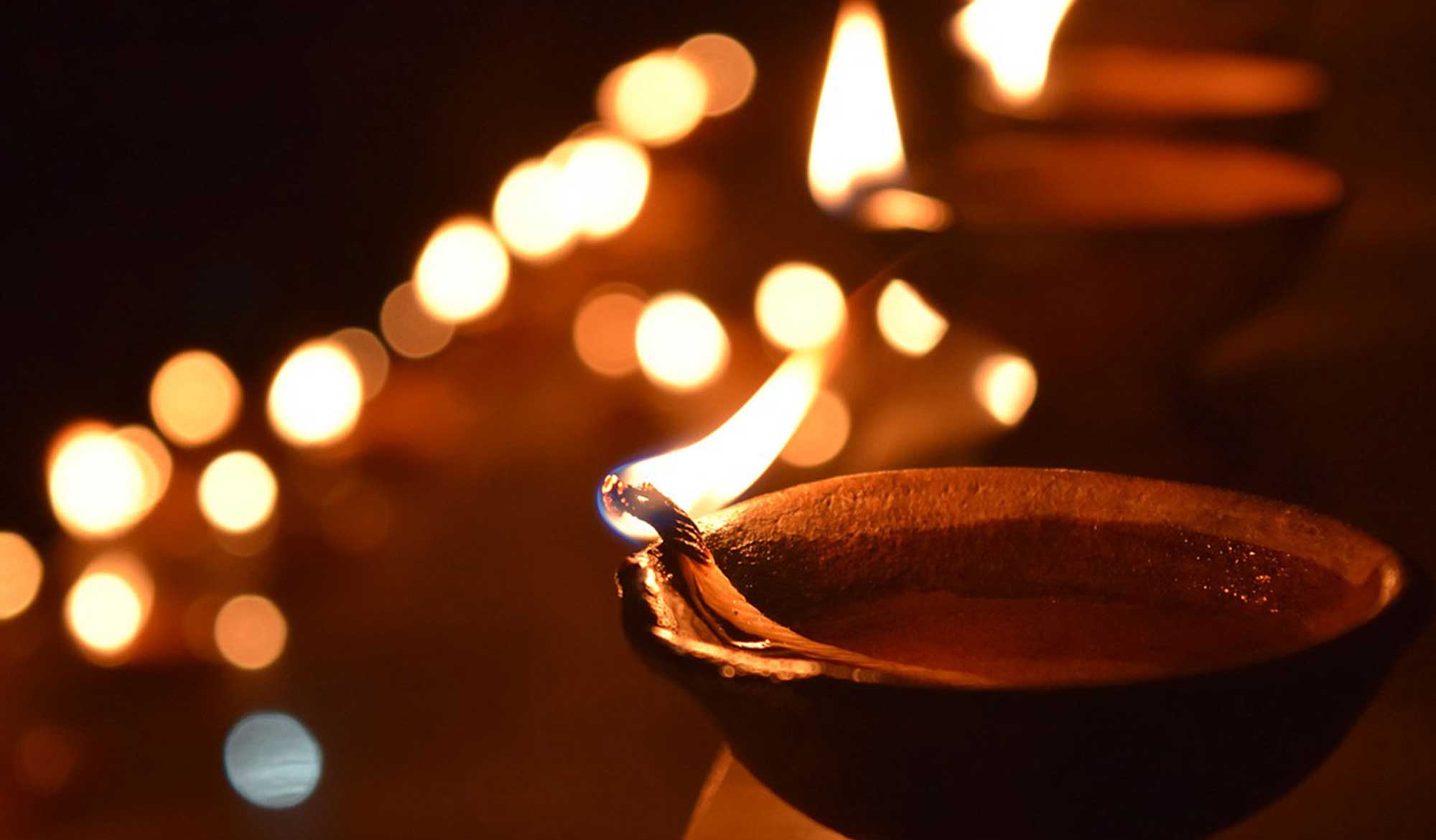 Shri Chaitanya His Life and Precepts

Make a donation to the Bhaktivinoda Institute

On 18th August 2012, on the occasion of his Vyāsa Pūjā, Śrīla Bhakti Gaurava Narasiṅgha Mahārāja announced to the devotees that he had a strong desire to create a website called “Bhaktivinoda Institute” in honour of Śrīla Bhaktivinoda Ṭhākura and his teachings in order to preserve and propagate them. Read More…

The Teachings of Swami B.G. Narasingha

The official website of Rupanuga Bhajan Ashram located in Vrindavan with essays on Gaudiya siddhanta, ashram news and much more.